The Monster Make Off – Tournament of Talent is proud of our judging system for our events. They use 3 judges or teams of judges for each event with a scoring system where teams can earn a maximum of 105 points. The #1 judge is Geoff Beck – Makeup/Acting/Costuming Professional in the Industry (Bio below), he is typically at ALL our events and is the lead judge and consistent factor when judging. The 2nd judge varies with each challenge and is also another Industry Professional and the 3rd judge changes with each event and is a lay-person who generally is a community leader or media personality who is looking at the creation from the public’s viewpoint.

Geoff Beck Bio:
Geoff Beck is a 23-year veteran in the haunt industry who officially started acting in 1994 at Bloodview Haunted House with The Legion of Terror. He went on to become an independent actor in 1997, and has since acted and done makeup and training seminars for over 25 haunted attractions across the nation in many different states (Dream Reapers, Chicago, IL; Netherworld, Norcross, GA; Mystery Manor, Omaha, NE; and The Haunted Bayou, Houston, TX, just to name a few). He has been the Acting/Makeup Coordinator for The Nightmare in Painesville, OH (2001), Morgan Manor, WI (2007), and The Hollywood Horrors attraction, part of the Royal Sydney Easter Show, Sydney, Australia (2011). Geoff has produced many acting and makeup training DVDs including Playing with Fear (2005), Haunting Makeup Volume One (2007) and Haunting Makeup Volume Two (2010), and also co-produced Hauntertainer University (2008) with “Crazy” Bob Turner from the Haunted Hydro in Fremont, OH, where he continues to be a guest actor and training consultant for the acting troupe. He has also produced numerous how-to videos for Screamline Studios, a major producer of haunted attraction props and accessories.

In 2015, Geoff won the Bloody Mary Makeup Wars at the Midwest Haunters Convention. Also in 2015, Geoff was instrumental in increasing the overall quality of the production at the Fear Experience located on the west side of Cleveland, OH. He trained actors in the areas of acting and makeup pre-season, and also acted during the haunt season while assisting the actors in their growth and development. In 2015 and 2016, he taught makeup and costuming classes for the Elyria Public Library, and plans to teach a new class in 2017. Currently, Geoff is active in the local Cleveland haunt scene through seminars for Cleveland Haunt Club.

Past Professional Judges include: 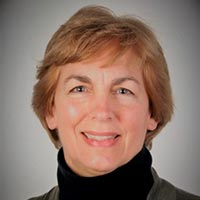 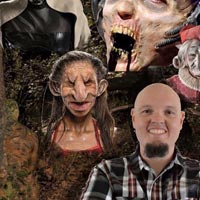 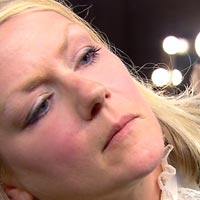 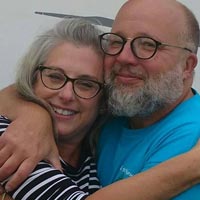 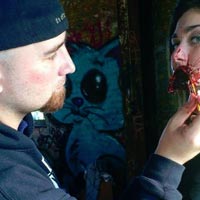 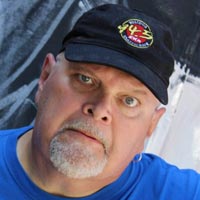 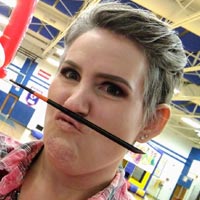 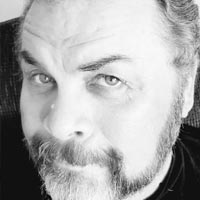 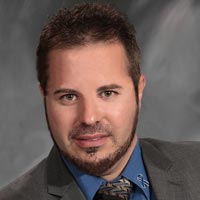 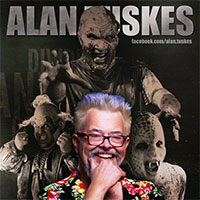 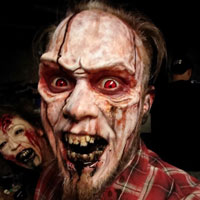 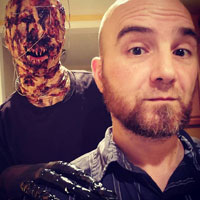